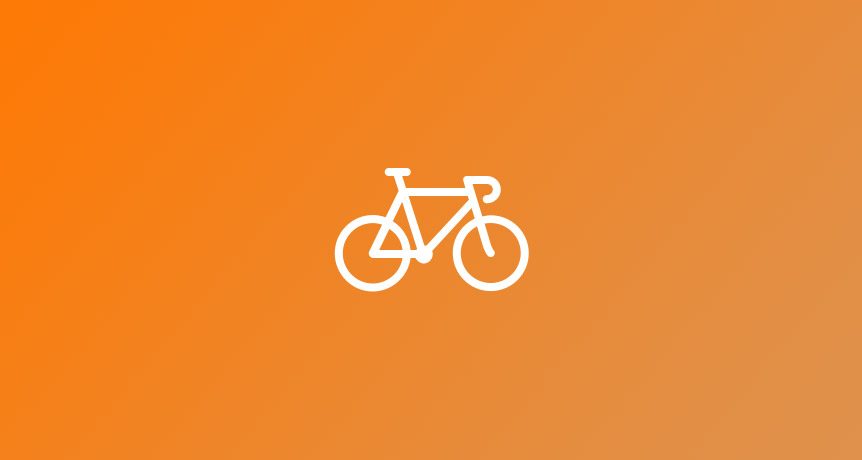 I have been cycling and designing in London for over 10 years. During this time I have seen great improvements in the city: the cycle highways have made a great difference and the increase of cycling lanes and routes has been noticeable.

When you travel, you see how far is London from a cycling city. I have recently been to Copenhagen, and I have been fascinated by the design in general, not only in the city but everywhere is beautiful.

The citizens of this city have realised that cycling not only is faster but also healthier, and so the city feels clean and spacious. I know things don’t happen one way. The city was ideal for cycling but the people were keen to cycle. Where London feels like a city made for cars and so the citizens are drivers.

The need and climate change are making us change the way we build and evolve the cities, and because of this, some cities are making a big difference. What fascinated me of Copenhagen is the way the cycling lanes are designed. They are built by someone who understands the need of the cyclists. If you design for cyclings you should get in the mind of one, or even better be one. For example, take a look at the bins (image below), designed to throw litter from your bike. 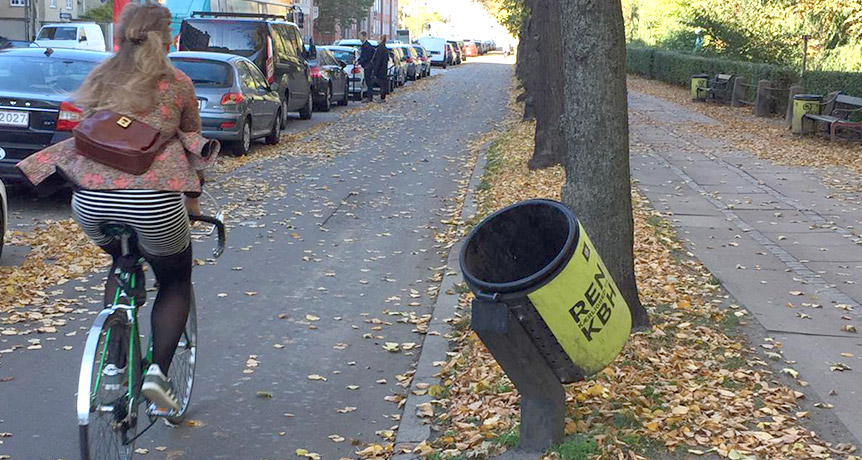 The bike lanes are rather bike roads, specifically designed for bicycles and segregated from the walkers and the cars, each method of transport has its own space in Copenhagen. 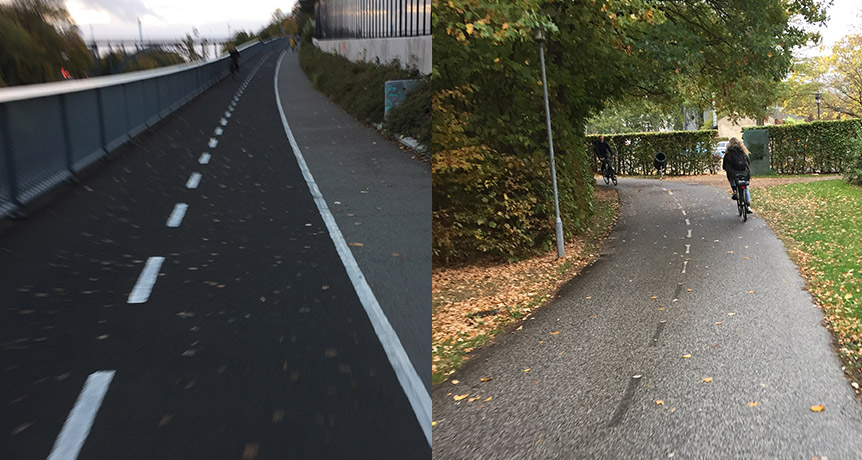